Get Help
Get involved
Get info

is a community of lawyers who provide free civil legal
services to qualifying low-income individuals in need
and preventative legal education in our communities.

Through the compassionate and crucial work of our dedicated attorneys and pro bono volunteers, CVLAS ensures justice is not out of reach for those who cannot afford it.

Since 1971, CVLAS has defended the rights of those who cannot defend themselves. 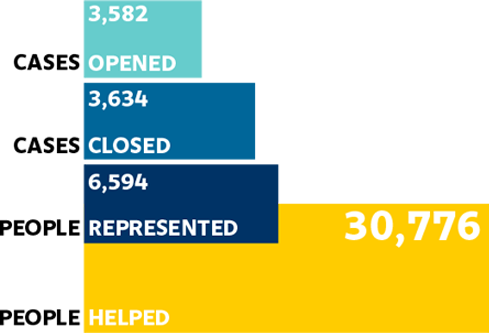 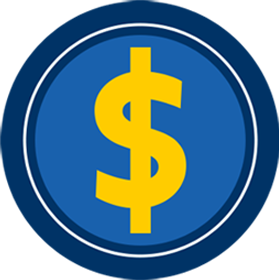 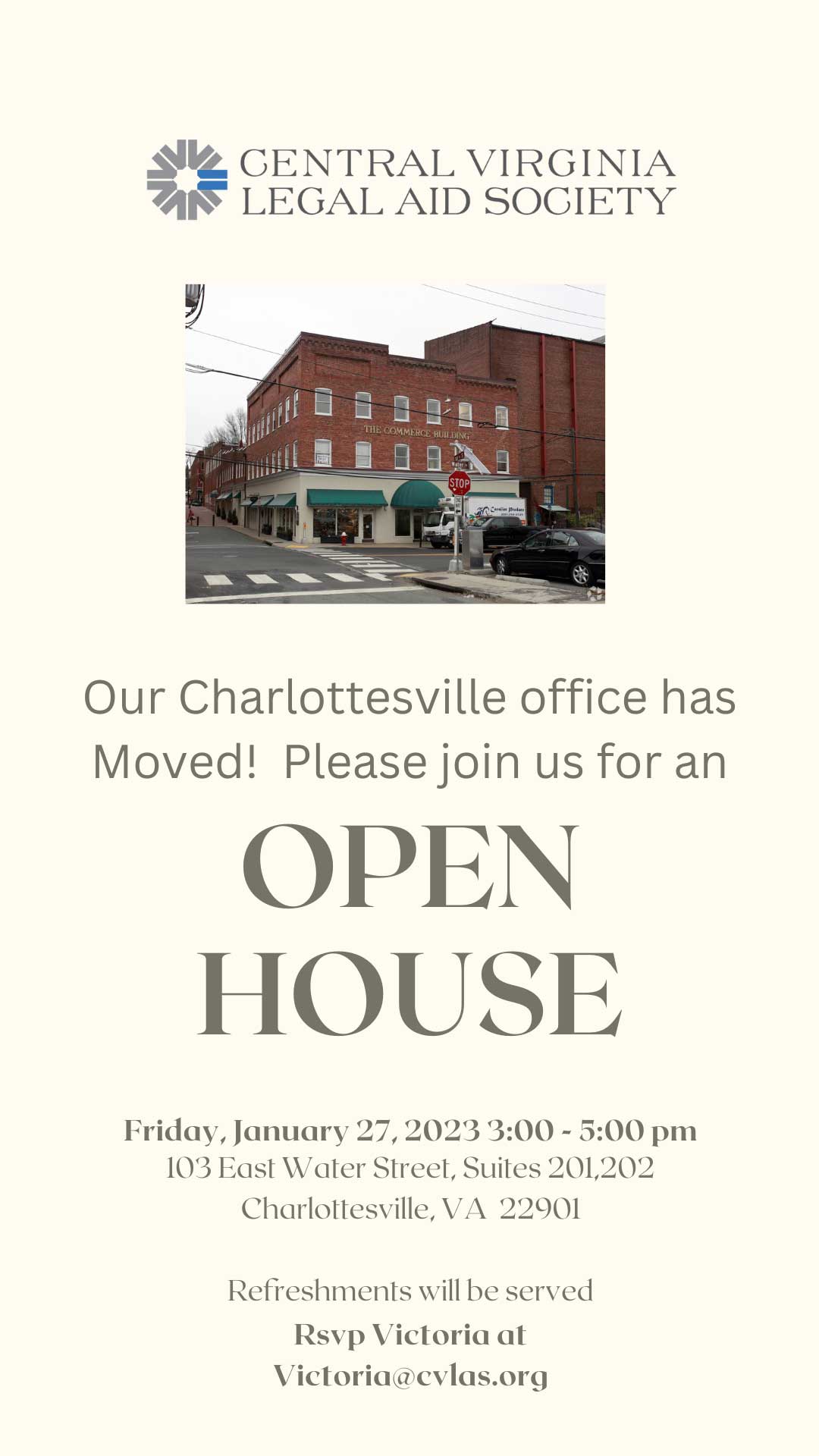